Being the son of a second generation architect, you might have expected him to follow in the footsteps of his father and his father before him but for Collins Pearson, imagining homes on paper wasn’t enough. From the time he was old enough to walk jobsites with his father he began to see things through the eyes of an architect, a builder and most importantly, an innovator.

Collins took his first hands on approach to building in 1987 with a summer job in residential remodeling at VGS Construction in Huntsville, Alabama. He learned that to be profitable, you must first understand costs. In the summer of 1988 he took a position with a commercial contractor, Pierce Construction, where he served as an estimator and made plans for his next steps towards his goals and following the family tradition of attending Auburn University in Auburn Alabama and pledging to Sigma Psi. In 1989, during his sophomore year, Collins held a position as crew chief for Pro Court (Professional Court Management), resurfacing tennis courts. During this time he also formed his first independent contracting business, planning and building decks and other simple construction projects. This allowed him to continue full time studies, earning a bachelor’s degree in Building Science with a minor in business in 1992.

Returning to Huntsville after graduation, Collins formed Alabama Heritage Inc., in the fall of 1992, specializing in light commercial and high end residential construction. From 2 homes in the first year, Alabama Heritage Inc. gained annual success, increasing production to five homes in the second year, fifteen in the third and reaching an average of 85 homes per year by 2001. To facilitate this rapid growth, Collins quickly learned the importance of monitoring sales performance, reviewing financial statements, exploring cost savings, reconciling costs vs profits and analyzing budgets. During 1995, he began to develop his own land with partners becoming an independent developer by 1997. During his career, Collins is responsible for the successful development of over 25 communities throughout North Alabama.

As his new company grew, Collins found that although he had less time to personally review jobsites, contracts, closing statements, etc.; having handled each aspect of the company during the formative years, he had developed the keen ability to recognize talent and place the right people in key positions to ensure a strong future for the organization. He knew that a path of continued growth would require additional resources and regimented leadership within the day to day operations. In 2002 Jim Wright joined Alabama Heritage Inc., as a partner, allowing Collins to lend more of his focus to market research. This aided in decisions that he would later apply to land acquisition and development, product development and where to best spend important marketing dollars. By 2002, the company grew into an average production rate of 130 homes per year with an average sales price of $300,000. 00.

In 2016 Collins shifted gears and put his efforts towards a rebirth of Pearson Homes. From introducing new plans to acquiring new communities Collins wanted to concentrate less on volume and more on customer satisfaction. It is the top priority of each of the staff members of Pearson Homes that every house we build be as unique as each individual homeowner who purchases it. 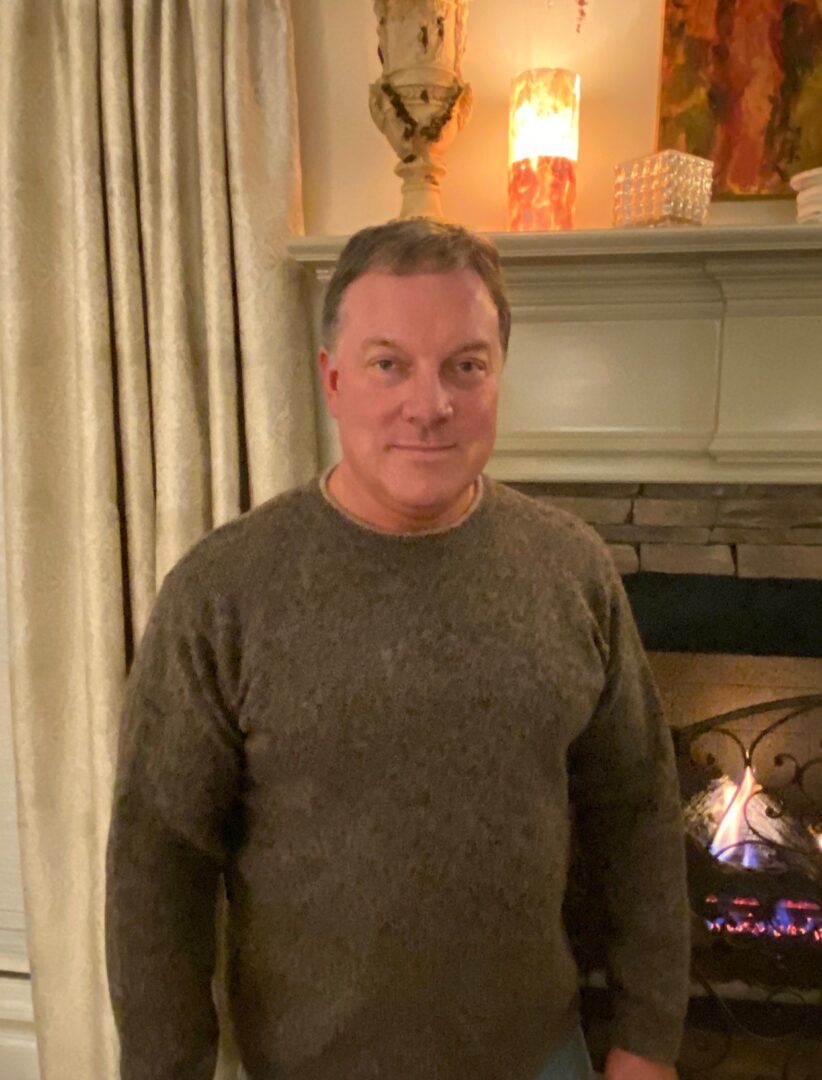